Planning a local ride or a Rally? Let other folks know here so they can ride along.
Forum rules
This is the place to plan a ride or let others know about upcoming rides. Please post stories and/or pictures of the ride once it happens in the "Ride Reports" section. Please put the city and state of the rally or start of the ride so folks can attend.
Post Reply
6 posts • Page 1 of 1 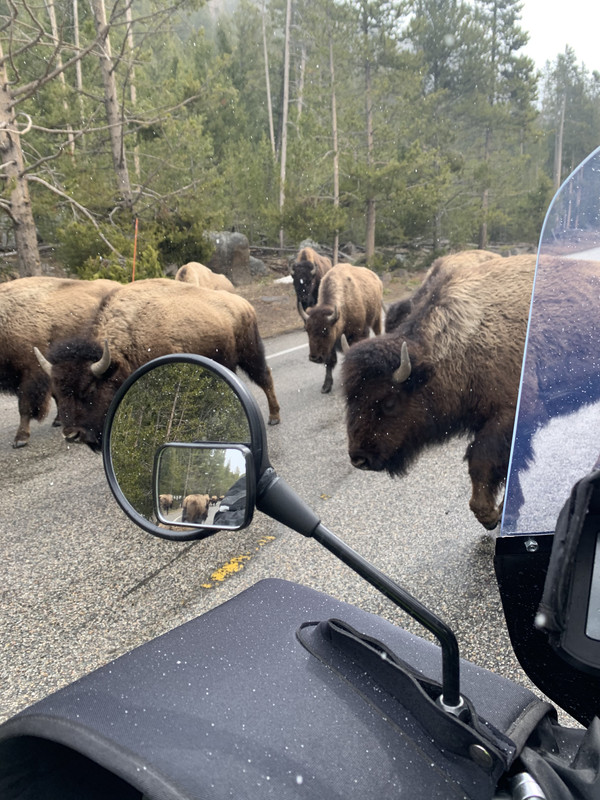 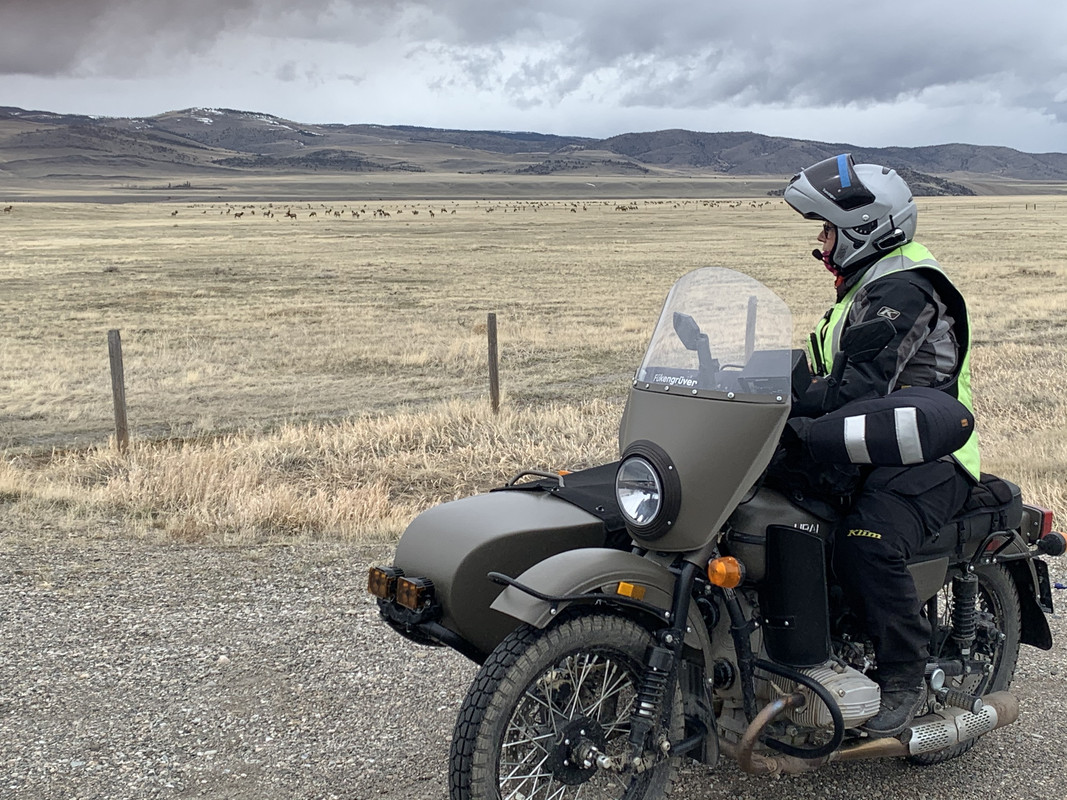 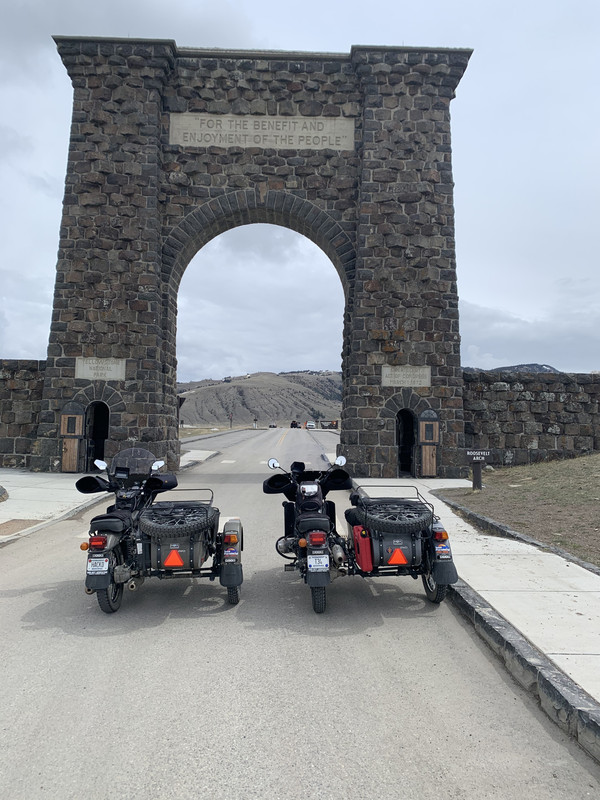 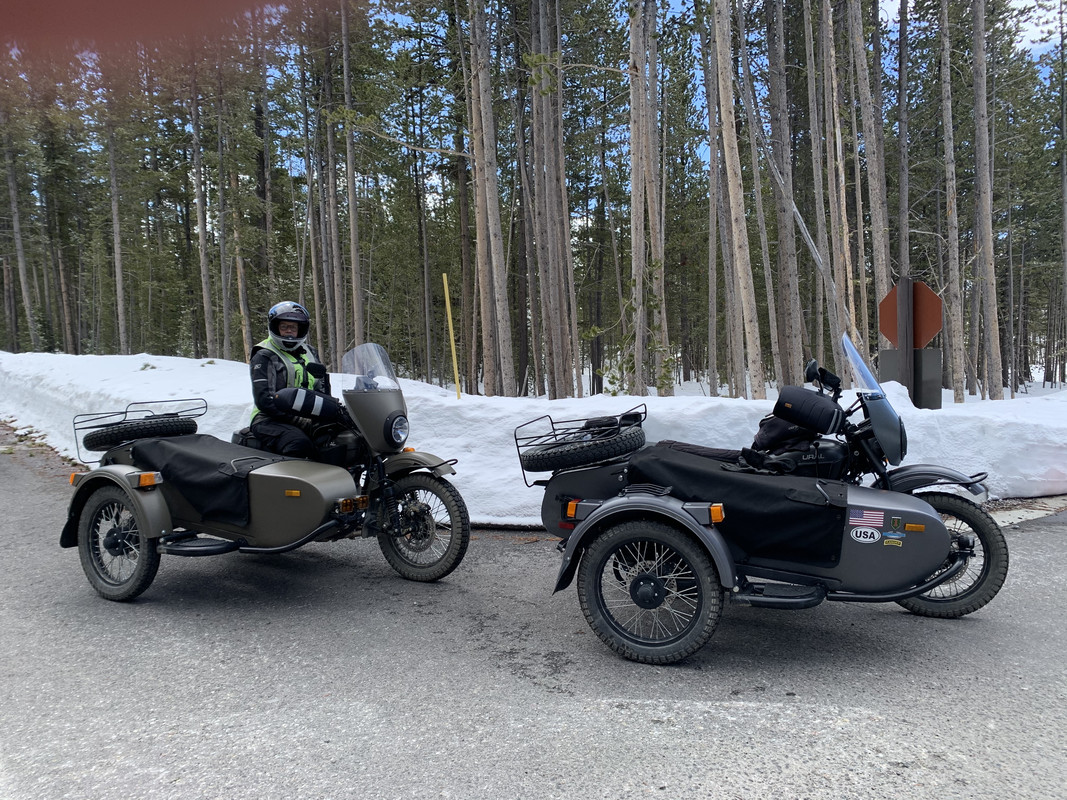 We were there in late May a couple years back. It never went over 32 degrees the whole trip, except near the boils. And snowed about the whole time. It kept the tourists down a bit but hopefully you can get it a little warmer. It was one amazing place!

I know something about Yellowstone.

2013 Black Retro, Chernaya Krasota, formally known as, my name is nobody.

When you set out on your journey to Ithaca
pray the road is long , full of adventure, full of knowledge
not expecting that Ithaca will offer you riches
Ithaca has given you the beautiful voyage

Bren there only once for three days, entry West Yellowstone. Experienced all " Countries". Was in a travel trailer and YES it is. AMAZING. Our Countrys first National Park and deservedly so. Lucky you guys who Ural'd it. So much to tell. The Bear chasing tourist, stubborn buffalo ( a lot, BE Patient ...thumbs up) the Geysers, lake Country....one memory was a large Elk jumping over the hood of our pickemup in a hair pin turn.
2007 Woodland Green Patrol